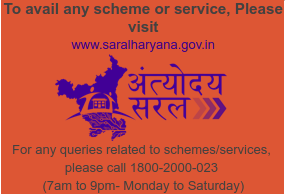 The State Licensing Board was constituted by the State Government on formation of Haryana state in the year 1966 and its functions are as under;